How can we help you today?

Does Sortd work with Conversation View turned Off? Print

No it unfortunately doesn't.  It's worth noting that Gmail's default is Conversation View ON and we recommend using it that way.  Over the years Gmail has made a number of improvements to Conversation View and there are numerous benefits to organizing email this way.

Sortd relies on Conversation view to be Switched ON in order its' email sharing functionality to function correctly.  While some of Sortd's features may work without conversation view, we certainly don't recommend it particularly if you are working in a team.

To switch of Gmail Conversation ON, follow these easy steps:

Step 1. Open Gmail Settings using the settings cog at the top of Gmail and then scroll to the bottom and check the Conversation View check box as shown below. 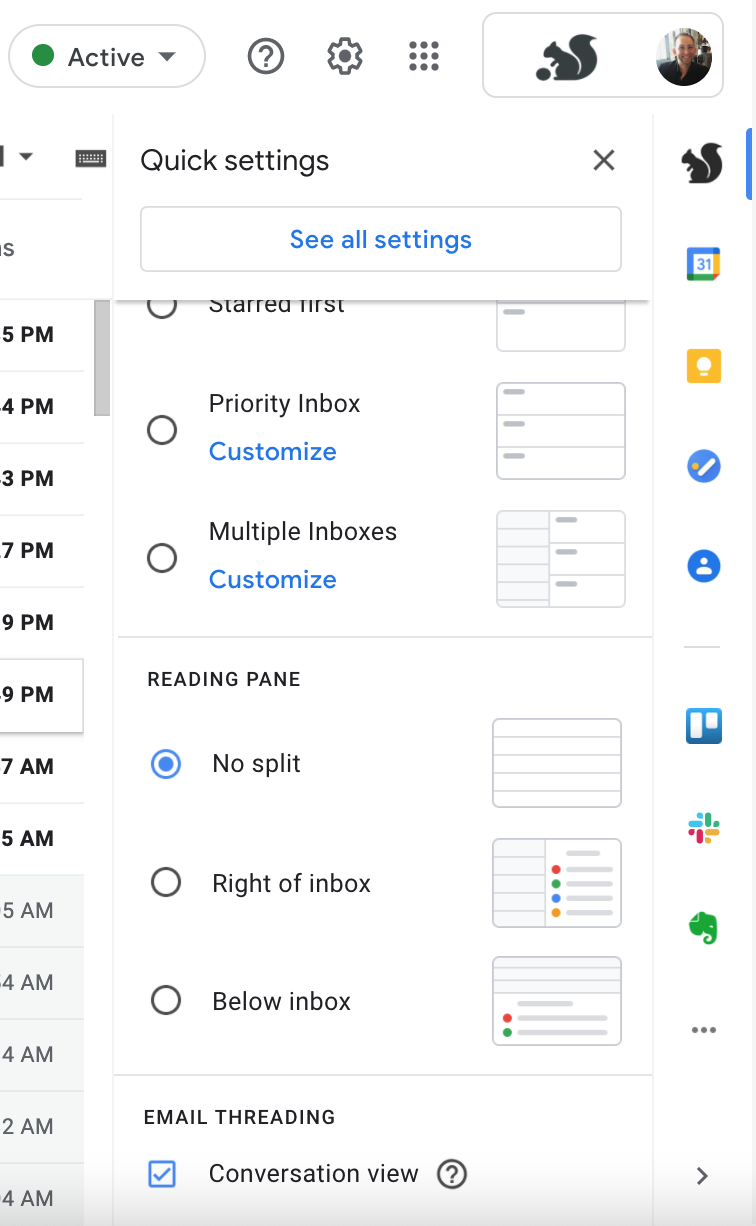 Step 2.  Gmail will ask you to reload and that's all you need to do!

Note: Gmail has made a number of good improvements to Conversation View over the years.  Previously, Conversation View caused an issue when different emails were sent with the same subject line.  Google now more intelligently groups related emails together and separates out unrelated emails onto their own threads learn more here.

If you want to rather continue with Conversation View OFF:

Gmail allows users to turn Conversation View Off, which means that each new email is standalone and not grouped into an Email Thread or Conversation as is the default Gmail mode.

Prior to Sortd release 0.20.11 Sortd allowed Conversation View to be turned off, but this only partially worked in that messages in the Sortd Inbox would still be grouped by Thread, although only the latest message would be displayed in the message preview. From 0.20.11 the Inbox is now displayed in single message view too.

When you view Tasks in single message mode that were created in the Thread mode (Conversation View), you will see the most recent email message on that Thread at the point when you switched, not the latest message on the Thread.

Similarly to viewing the email, if you apply labels etc to an email on a task it'll also apply to that specific message on the thread if in single message mode.

Did you find it helpful? Yes No

Send feedback
Sorry we couldn't be helpful. Help us improve this article with your feedback.